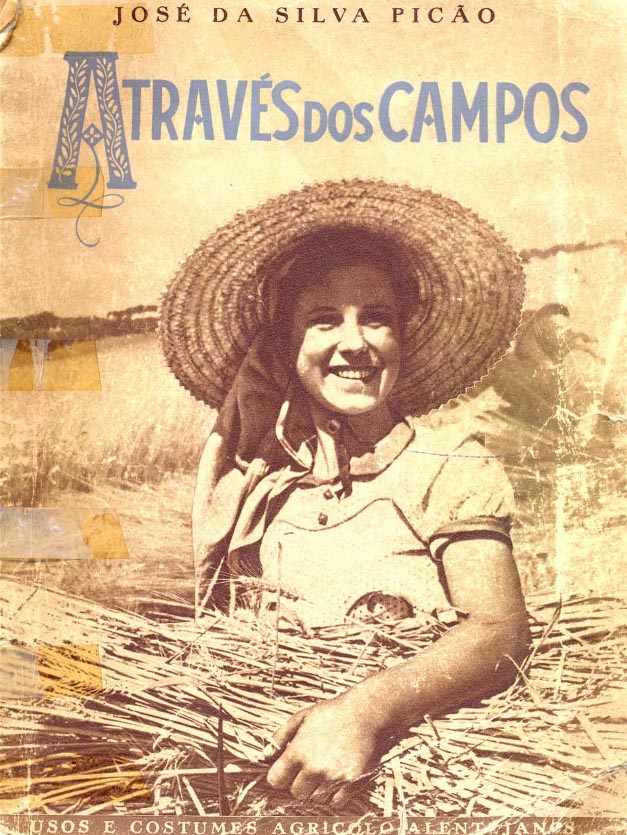 author biography José da Silva Picão, born in Santa Eulália, municipality of Elvas, in 1859, was a farmer, writer and ethnographer. In addition to his own literary production, he collaborated with several agricultural and ethnographic articles in local and national journals. “Através dos Campos” was the work of his life that, according to his goals, was still incomplete when, in 1922, he died in the same village that had seen him born 63 years before. Never leaving the administration of the family proprieties, he only attended primary school in his home village of Santa Eulália, having completed his intellectual training through reading the main agricultural treaties of the time, as well as the classics of national and international literature. Nevertheless, his lack of formal education and academic curriculum did not lead him from being respected and admired, for instance, by Leite Vasconcelos, an eminent archaeologist and ethnographer, or Trindade Coelho, an important writer and politician.

“Através dos Campos” describes with detail the state of the agriculture in Alentejo (Portugal) in the transition of the 19th to the 20th century. This is the second edition. The first one published in two volumes dated from 1903 and 1905, respectively. Although it’s mainly focused on the reality of Elvas, where the author was one of the most important farmers, the described realities are easily transposable to the almost all of the Alentejo region and, probably, to the drylands border areas of Spain.

In addition to the rural daily life of agricultural workers, which include ethnographic and private life issues, “Através dos Campos” portrays almost all aspects of the Alentejo agricultural production, from predominant crops, cultivation techniques, selected seeds, machinery employed, labour and its associated seasonal movements. The main asset of this book is the very precise picture of an important period, between «modernity» and «tradition», for agriculture in the southern Iberian Peninsula. Thus, despite Silva Picão’s descriptions about the usage of mechanical thresher and chemical fertilizer, he also is the first to recognize the persistence of the «traditional old farming» instruments and techniques. This book contains a wealth of information, making it essential when it comes to understanding agricultural dynamics in the Iberian drylands during this historical period. 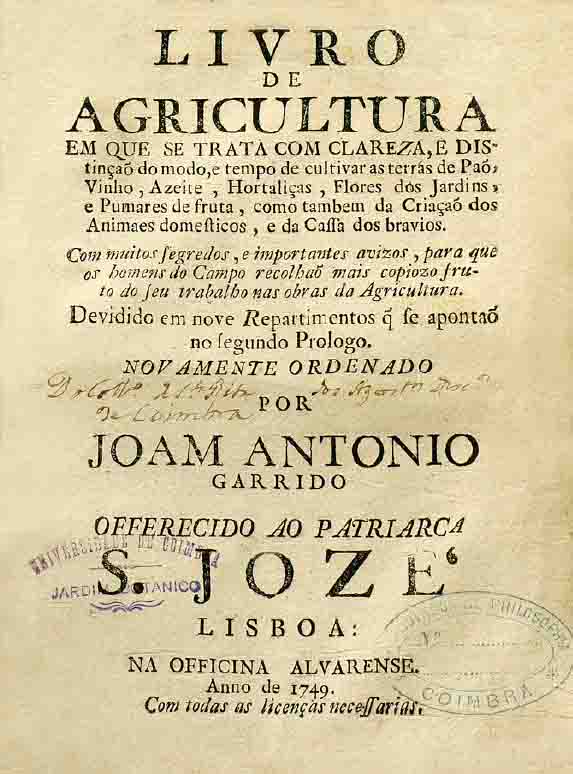 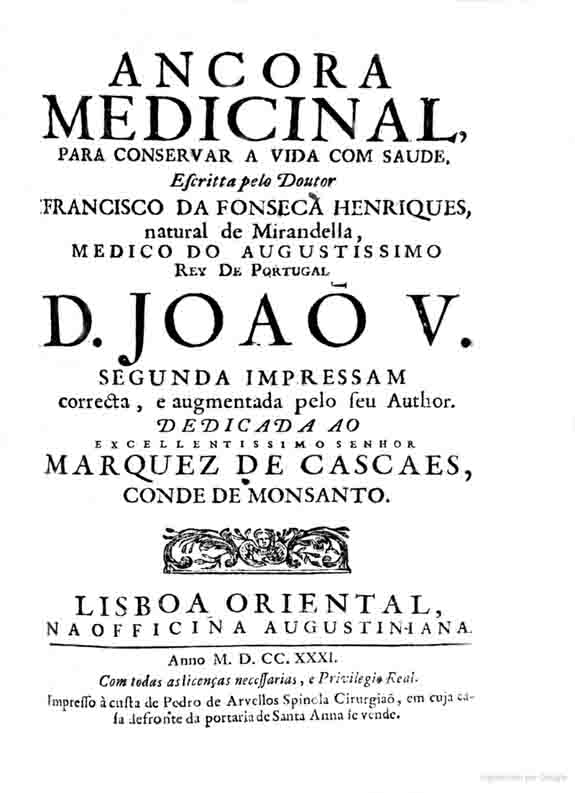 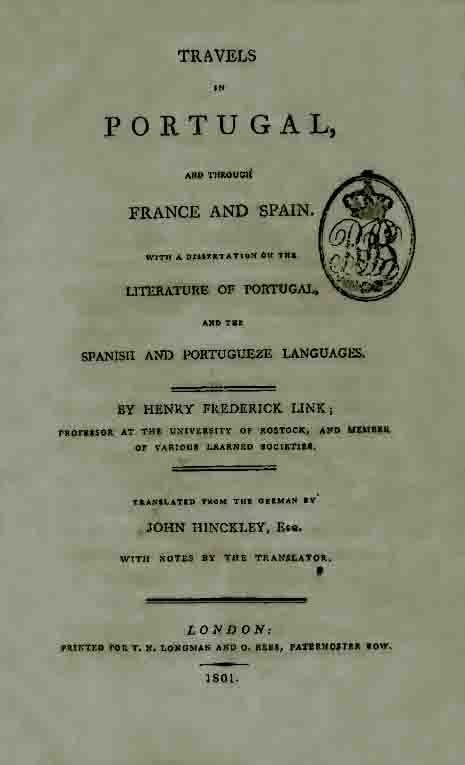 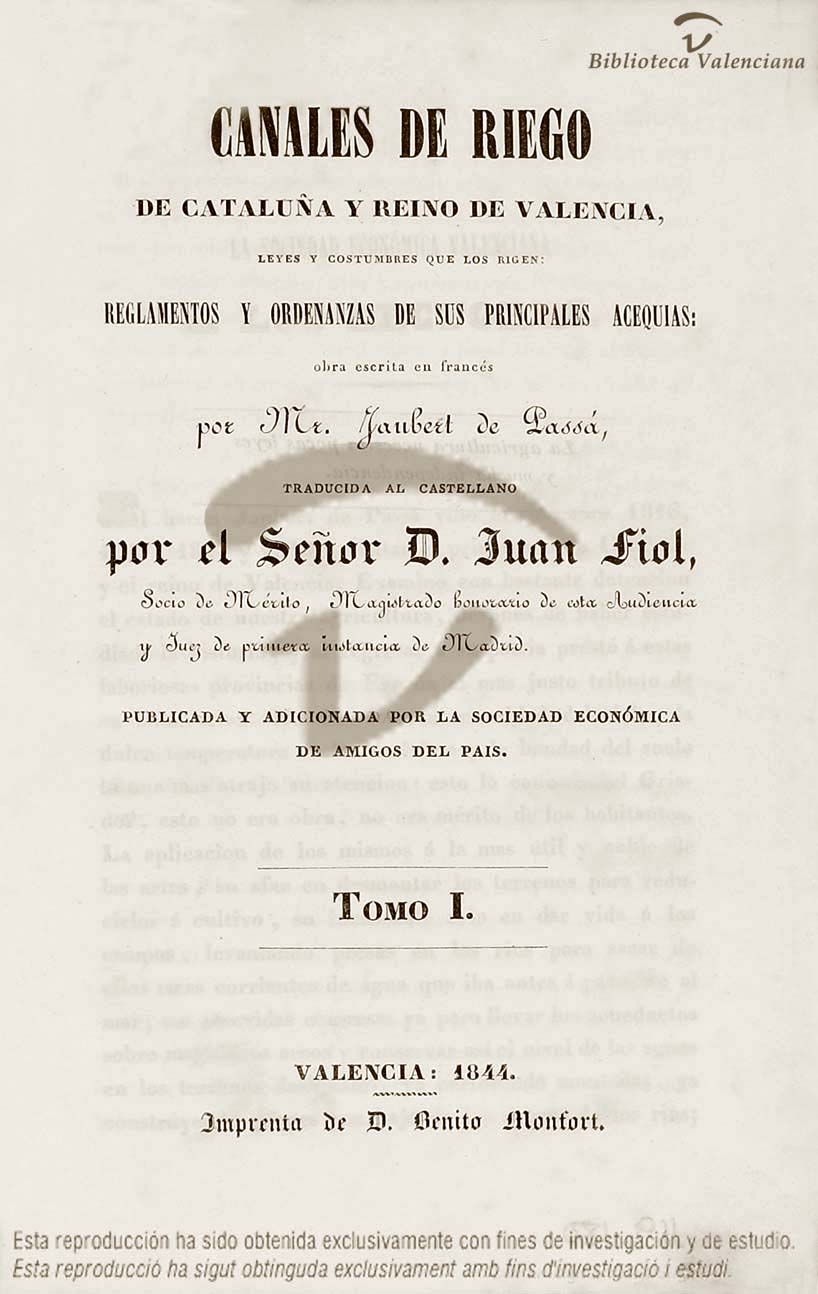 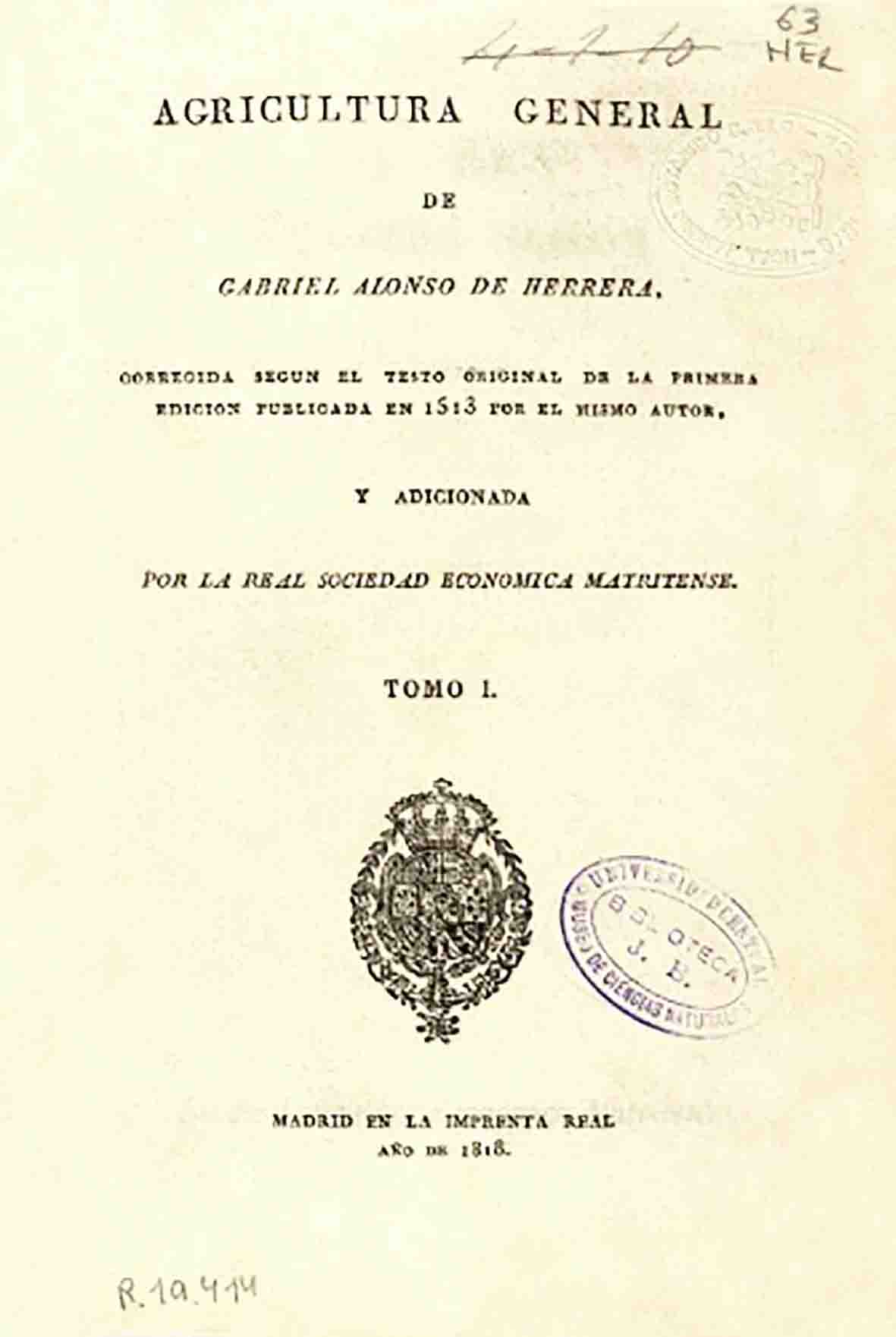