Pulling the wool over our own eyes: agrarian historians, seed improvement, yields and productivity

Interest in old varieties of seeds, especially cereals, has grown in recent years for two main reasons. First is the risk to the genetic diversity that accompanies the loss of these varieties in a context of accelerated environmental change. Second is the considerable attention being given to the importance of old seeds from a cultural heritage perspective and their role in local food sovereignty among indigenous and peasant populations especially. These arguments have nuanced but not altered the Green Revolution narrative of improvement, which has canonized modern varieties for their productive superiority. Agricultural history has been particularly susceptible to this canonical interpretation and its primary quantitative variable of increased seed yields, which is perceived as one of the key positive transformations in the history of human food supply.

Statistical information gathered from international organizations (International Institute of Agriculture, Food and Agriculture Organization) and the historical reconstruction of previous periods confirm this idea. Despite the transformations of the first and second agricultural revolutions in the contemporary world, yield increases were minor until the second half of the twentieth century. Therefore, the Green Revolution was primarily responsible for yield growth, even in countries far from its epicentre, such as Spain. In the twentieth century, wheat yields increased to 4 times their beginning figures, barley yields to 3.8, rye yields to 3.7, oats to 3.5 and maize yields to 6.6. However, these indisputable facts only tell us part of the story. It is essential to move deeper into the complexity of the changes that occurred, to properly assess the significance of agricultural industrialization in a context of socio-environmental crisis and to improve how agrarian historians make chronological and geographical comparisons. 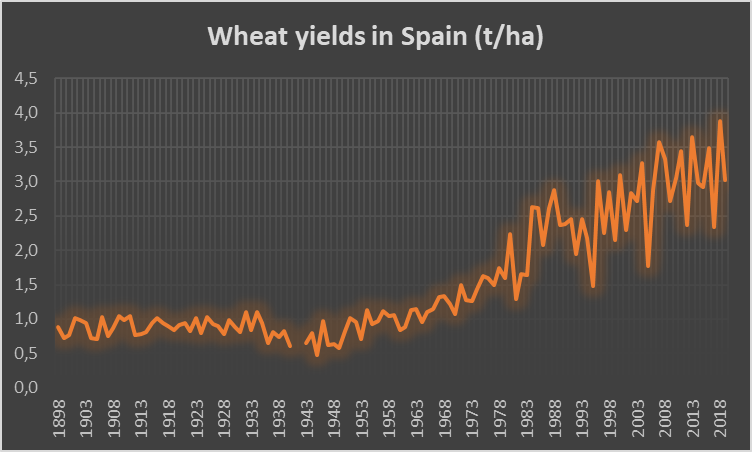 To build a more complete story, I would like to highlight three aspects. The first has to do with the meaning of the variable itself. The Food and Agriculture Organization Corporate Statistical Database (FAOSTAT) defines yields rather precisely as “harvested production per unit of harvested area for crop products”. But the term “production” is misleading here and takes the part for the whole. Second, comparing yields without considering other variables such as management methods can mask important processes. Third, using yields rather than land productivity as a measure of productive success tends to privilege industrial monoculture systems over organic agrarian polyculture systems with their more complex rotations. This is particularly relevant for agrarian historians. 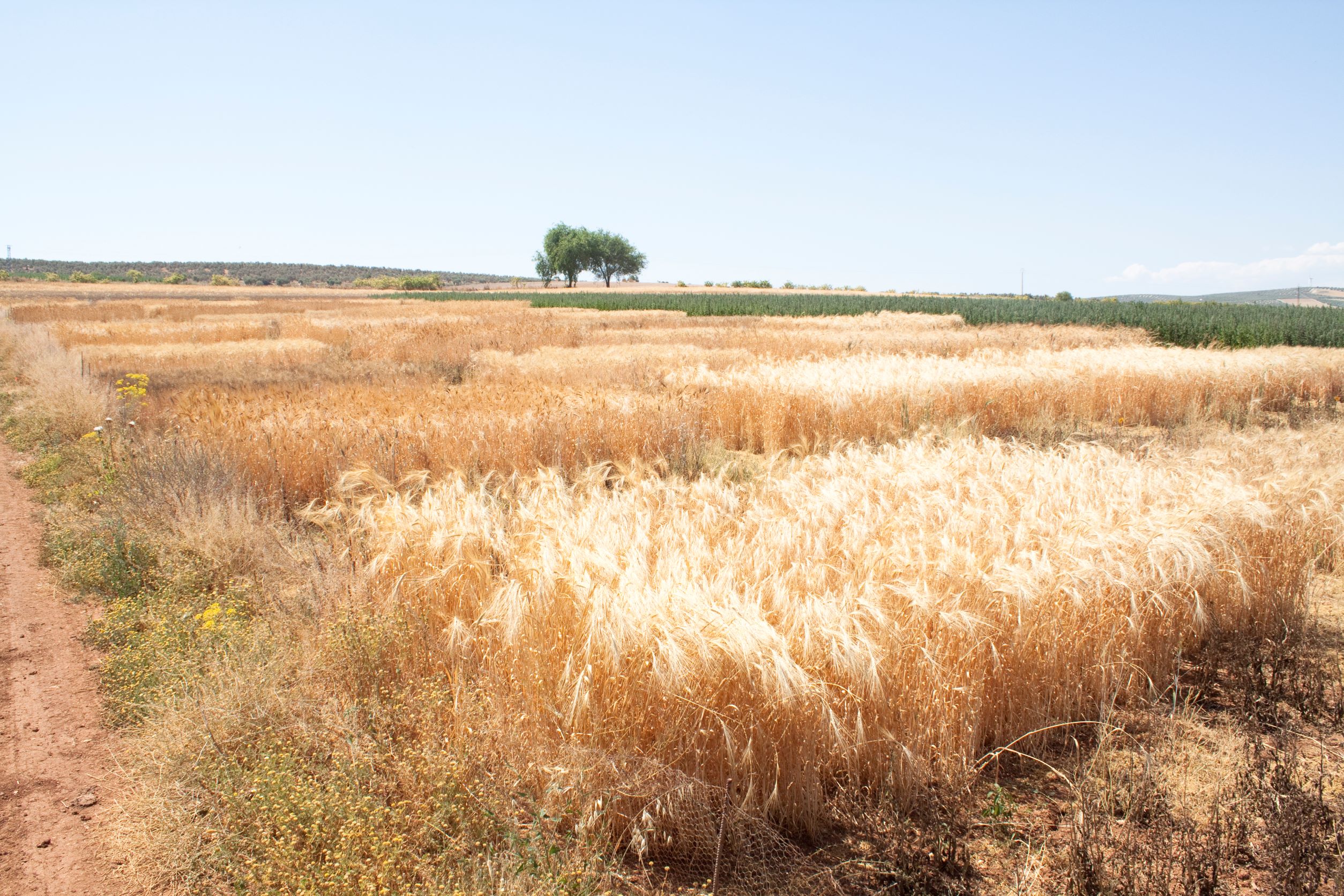 Defining yields in statistics presents several issues. For a start, ‘harvested production’ statistics do not reflect all harvested production and certainly not all biomass production. For cereals, as an example, ‘yields’ means grain yields. However, a significant part of the harvested production of cereals has a social use that should also be taken into account: it provides straw for animal feed. Other relevant components of net primary production to consider are the unharvested straw and the root, which play a crucial role in maintaining the productive capacity of agroecosystems. During the second half of the twentieth century, cereal varieties shifted towards increasing grain production at the expense of straw. This was accompanied by significant reductions (in places with relevant statistical information, such as Spain) in straw that was harvested for animal feed, as changes in livestock specialization made that sector more dependent on feed and grains than by-products such as straw. Changes in root structure and mass are more difficult to evaluate, but a recent study comparing old and modern wheat varieties in Andalusia (Spain) found that old varieties tended to have denser roots, as they were designed for growth under water stress conditions. The varietal change of the Green Revolution was more linked to increasing marketable biomass than to great growth in Net Primary Productivity. This shift cannot be fully understood without incorporating into the interpretation the fundamental role of residual unharvested plant biomass in the sustainable management of agroecosystems. 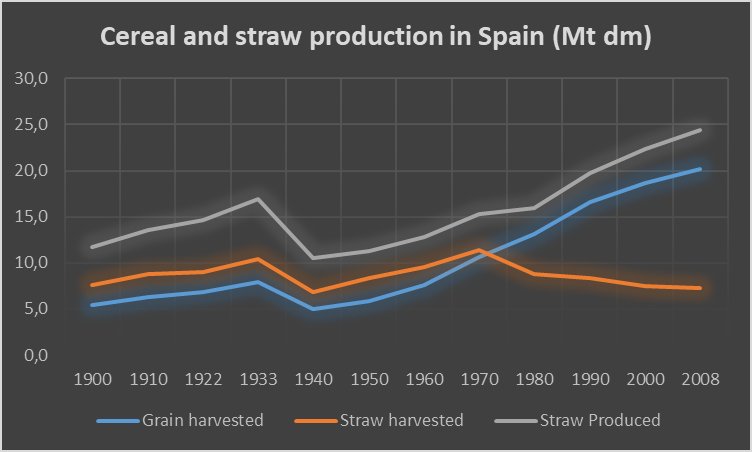 Adding this element allows us to relate the success of modern varieties to very specific forms of management. These varieties, subjected to industrial management, good water conditions, chemical fertilization and other treatments had higher yields. However, our study showed that older varieties, managed with nineteenth-century Mediterranean organic farming practices, produced more biomass without significant differences in yield (one-third rotation or wheat with intercalary cultivation of beans). This is a significant result, not only for our understanding as historians of the role of seeds in organic agrarian systems, but in discussing the challenges of agrarian sustainability in a context of climate change. 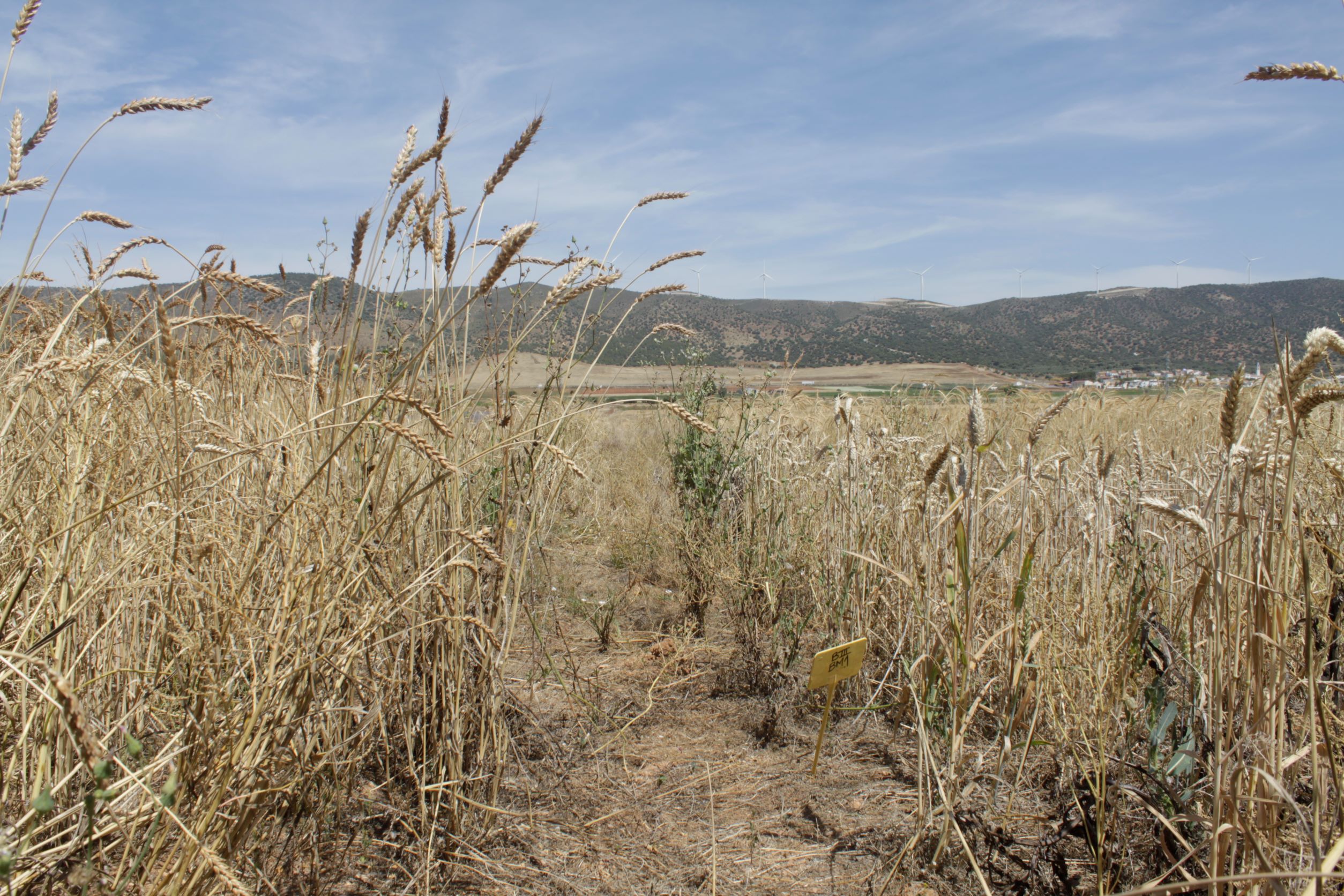 The third argument to highlight is the desirability of combining single crop yield data with estimates of land productivity. Yields are valuable for analyzing changes in monoculture systems, but they do not work equally well for assessing the complex rotations of organic agriculture, whether extensive (such as the one-third rotation of Mediterranean agriculture) or intensive. While the Norfolk rotation system is best-known, the practice was very common even in peripheral regions during the first agricultural revolution. In Galicia (northwest Spain), very intensive annual rotation was introduced in the eighteenth and nineteenth centuries. It alternated the cultivation of corn and beans in summer with a crop of ray grass in winter, in a classic combination of mixed farming linked to livestock specialization. In highly productive areas, this rotation yielded up to 8.3 t/ha of dry matter by the mid-nineteenth century. When we use land productivity (defined as the amount of biomass harvested per hectare of crop), the growth trends decline significantly. In Spain, land productivity doubled during the twentieth century (from 1,5 to 3 t/ha dm), which is significantly less than yield growth. In Galicia, productivity increased from 4.3 t/ha dm in 1922 to 4.9 t/ha dm in 2012. While these considerations do not constitute a complete challenge to the Green Revolution narrative, they do speak of the need to build a much more complex and less unambiguously laudatory one.

David Soto Fernández is a professor of Economic History at the Department of Applied Economics at the University of Santiago de Compostela and a researcher at the Interuniversity Centre for Research on Atlantic Landscapes and Cultures (CISPAC). From 2003 to 2019, he was member of the Agroecosystems History Laboratory of the Pablo de Olavide University in Seville, Spain. He also co-authored The Social Metabolism of Spanish Agriculture, 1900-2008: the Mediterranean Way towards Industrialization (Springer, 2020).