Between dryland and irrigation in Alentejo: agriculture and population development in the long term

Located in the southwest of the Iberian Peninsula, the Alentejo is the largest of the Portuguese regions with more than 28 thousand square kilometres stretching from the coast to the Spanish border. This region lies within the dry Iberia being subjected to a Mediterranean climate characterised by low rainfall and a very long summer-like weather that can reach 4 to 5 months. The lack of rain also matches the hottest periods that can easily surpass 40ºC. The climate also plays a role in another characteristic for which Alentejo is known: its historic sparse population. In fact, for agriculture, the Mediterranean climate mismatches the main factors for plant growth – water and temperature –, while harms the accumulation of organic matter in the soil. Although not the only reason, the low agricultural productivity linked to the mentioned agroecological conditions helps to explain a structure of propriety concentrated in a few landowners which, in turn, also does not promote population fixation.

In this context, since the 17th century that politicians, farmers, agronomists and other scientists, claimed a solution that was based on the same general assumptions. Being agriculture the region’s main economic sector – and for all of Portugal until the 1960s –, it was necessary to provide water to Alentejo thus increasing agricultural productivity. It allowed an agrarian reform: the division of the property would bring in migratory flows, especially from the overpopulated coastal north and Galicia. The first known example was the Priest Manuel Severim de Faria who published Noticias de Portugal in 1655. In this book, the author claims that the problem of the underpopulated Alentejo could be solved by using irrigated agriculture through the multiplication of traditional irrigation systems such as wells and waterwheels, something also proposed by Luís Mendes Vasconcelos for other parts of Portugal by the early 16th century. Therefore, regional agriculture would reach the level of productivity that allowed property fractionation. At a time when it was illegal to divide the majority of the rural estates, Faria proposed its lease to thousands of northern farmers where the surplus of the population was already being directed towards the Empire.

Almost a century and a half later, in 1789, it was António Henriques da Silveira who proposed a similar solution when writing in the Economic Memoires of the Sciences Academy of Lisbon and added the exploitation of the uncultivated land and the massification of maize as essential factors for feeding what would be a fast-growing population. Nevertheless, following these two pre-modern authors no plan or attempt was made to implement their ideas, neither by the Crown nor by the organisations of the Ancien Régime – Monasteries and Nobble Houses – which, at the time, owned a large part of the Alentejo rural estates. 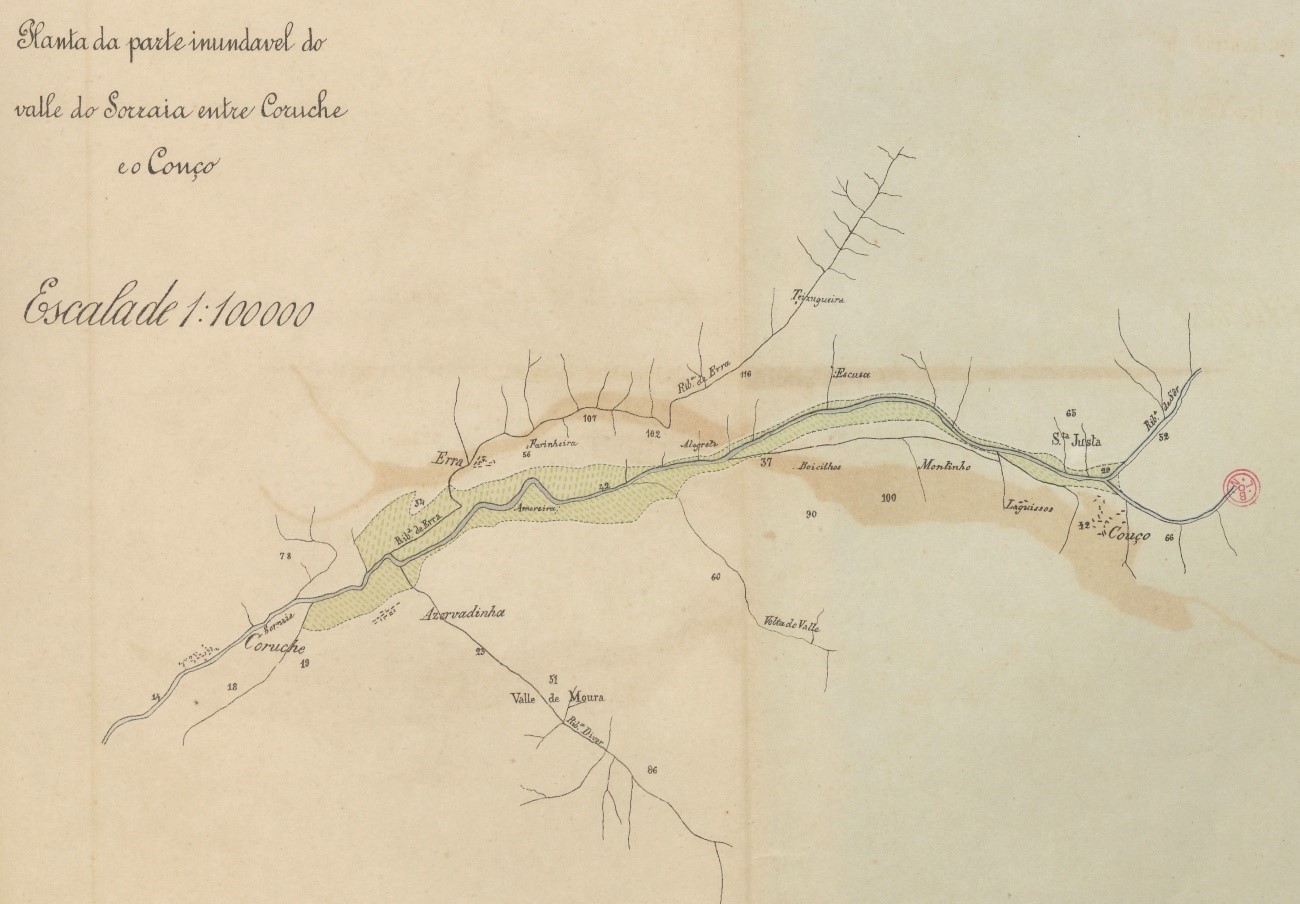 Figure 1 – Vale do Sorraia irrigation system. Planned in 1884, it was only completed in the late 1950s.
Source: Ministry of Public Works, Commerce and Industry, 1884.

By the late 19th century, however, this was about to change. With the growing power of the State, finally the idea of introducing irrigation and consequently colonising the depopulated Alentejo gained an official expression. Thus, in 1884 the Ministry of Public Works, Commerce and Industry published the Memoria do Aproveitamento das Águas do Alemtejo containing concrete plans for dam construction and irrigation systems as shown in Figure 1. In fact, some of them were built several decades later. It was the case of the dams of Montargil and Maranhão, both in Portalegre District and concluded in 1958, that sustain the Vale do Sorraia irrigation system and covers over 16 thousand hectares of irrigated land. Three years later, in 1887, a law proposal – Projecto de Lei de Fomento Rural – containing these ideas was proposed in the Portuguese Parliament by Oliveira Martins, but did not managed to be voted. Despite existing an institutional framework within the structure of the Portuguese state, the ideas of irrigation, agricultural productivity, land reform and colonisation of the Alentejo would have to wait a few more decades before being tried. The late 19th and early 20th century was a period of permanent economic difficulties for Portugal. Although the main macroeconomic indicators showed a growing economy, it was done at a very slow pace, worsening the economic divergence between Portugal and the most developed countries. Closely related, public finances were virtually bankrupt and actually in 1892 the State declared a partial bankruptcy with the suspension in the payment of public debt securities by no less than a third of its value. 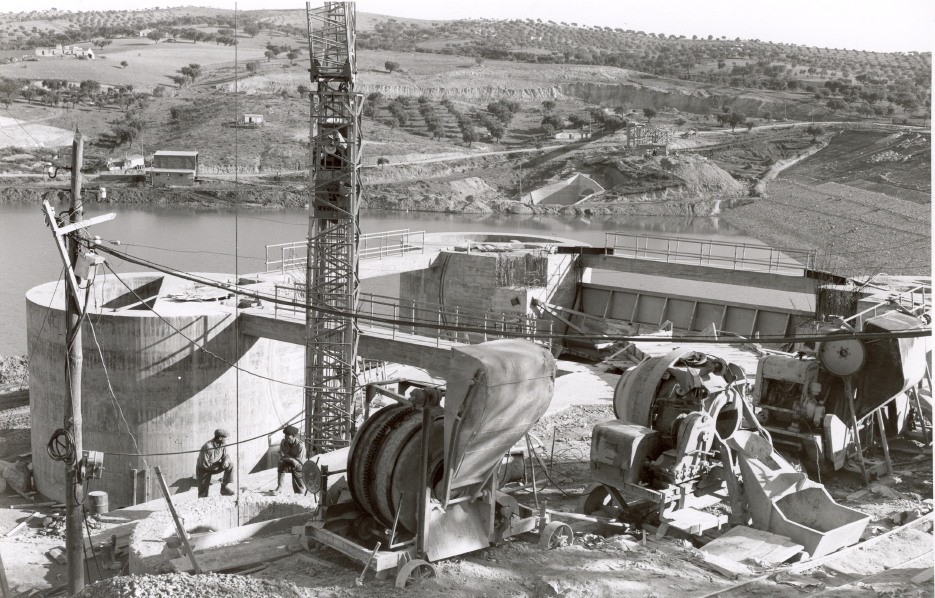 After Oliveira Martins, these ideas were continuously defended by figures such as Ezequiel de Campos and Basílio Teles, but only with the implementation of the dictatorship did something change. Through the creation of the Junta de Colonização Interna, in 1936, it was officially proposed to implement a land reform based on irrigated agriculture and expropriation of private property that would solve the problem of the depopulated Alentejo. With the stabilisation of public finances, an ambitious plan was finally launched. From the end of the Second World War onwards, it was possible to irrigate hundreds of thousands of hectares of agricultural land (Figure 2). However, once the irrigation systems were implemented, the division of private property never took place and only one colony was created on land that was already public – Pegões.

With a fairly supply of water agriculture in Alentejo changed radically. Cereals associated with irrigation replaced those normally grown in dryland conditions. Thus, currently, maize and rice are dominant in the region, while wheat, once the ex-libris of the region, has become residual. Likewise, some traditionally rainfed crops started to use water intensively, such as vines, olive trees and even cork oaks as Figure 3 shows. From an economic point of view, in 2015 and for the first time since records began, the region became the one with the highest gross agricultural product in Portugal. However, the property structure remained the same and depopulation increased significantly even in the irrigation perimeters as agriculture ceased to be a labour-intensive activity. Additionally, in the last few years, prolonged droughts related to climate change and the continued expansion of irrigated agriculture have led to the depletion of the storage capacity of the reservoirs as well as of underground aquifers. It is therefore urgent to discuss whether this model of development should be maintained in the future when a new large dam is being built based on a public investment larger than 120 million euros. 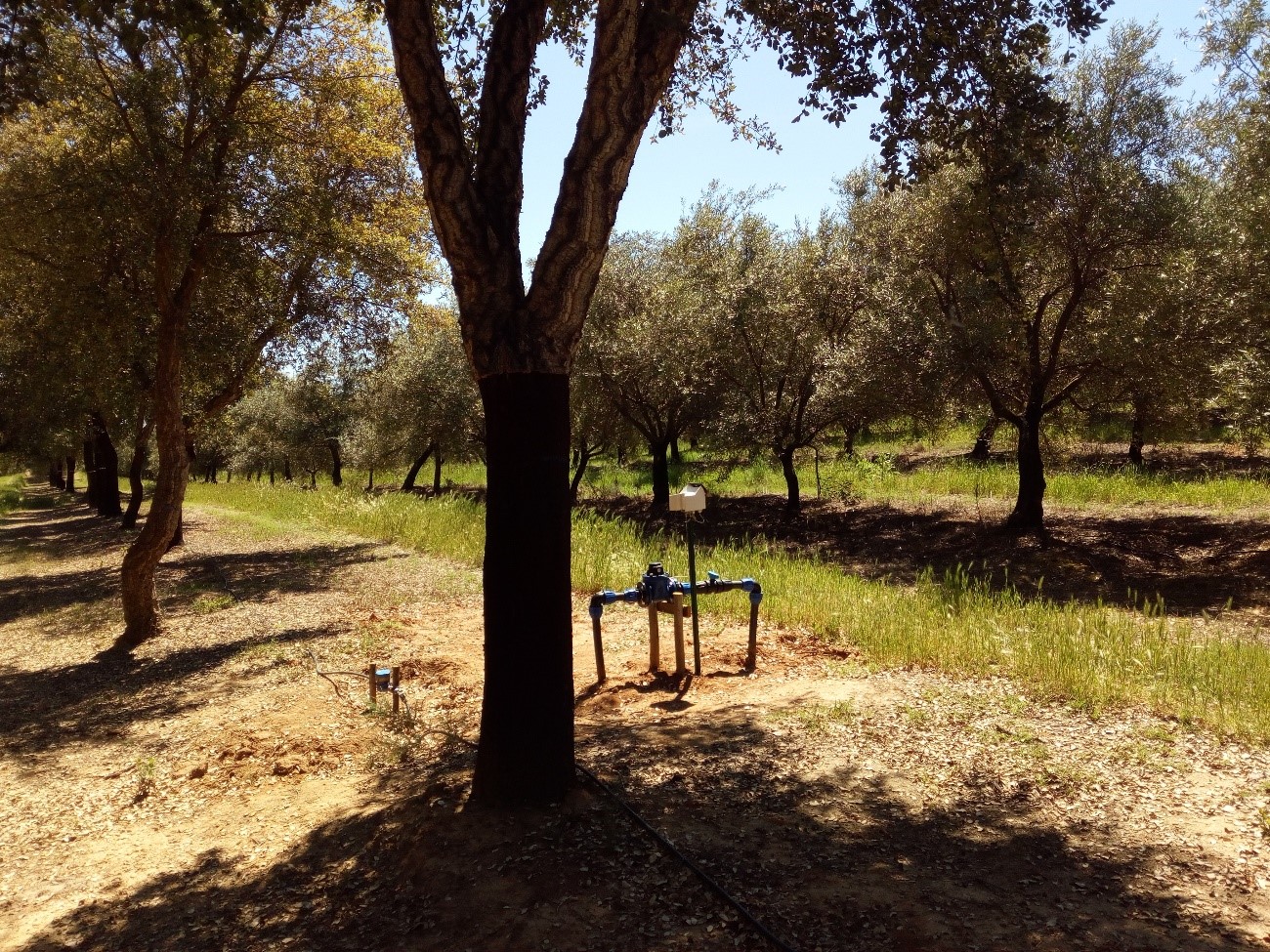